Croc: Wiki of the Gobbos
Start a Wiki 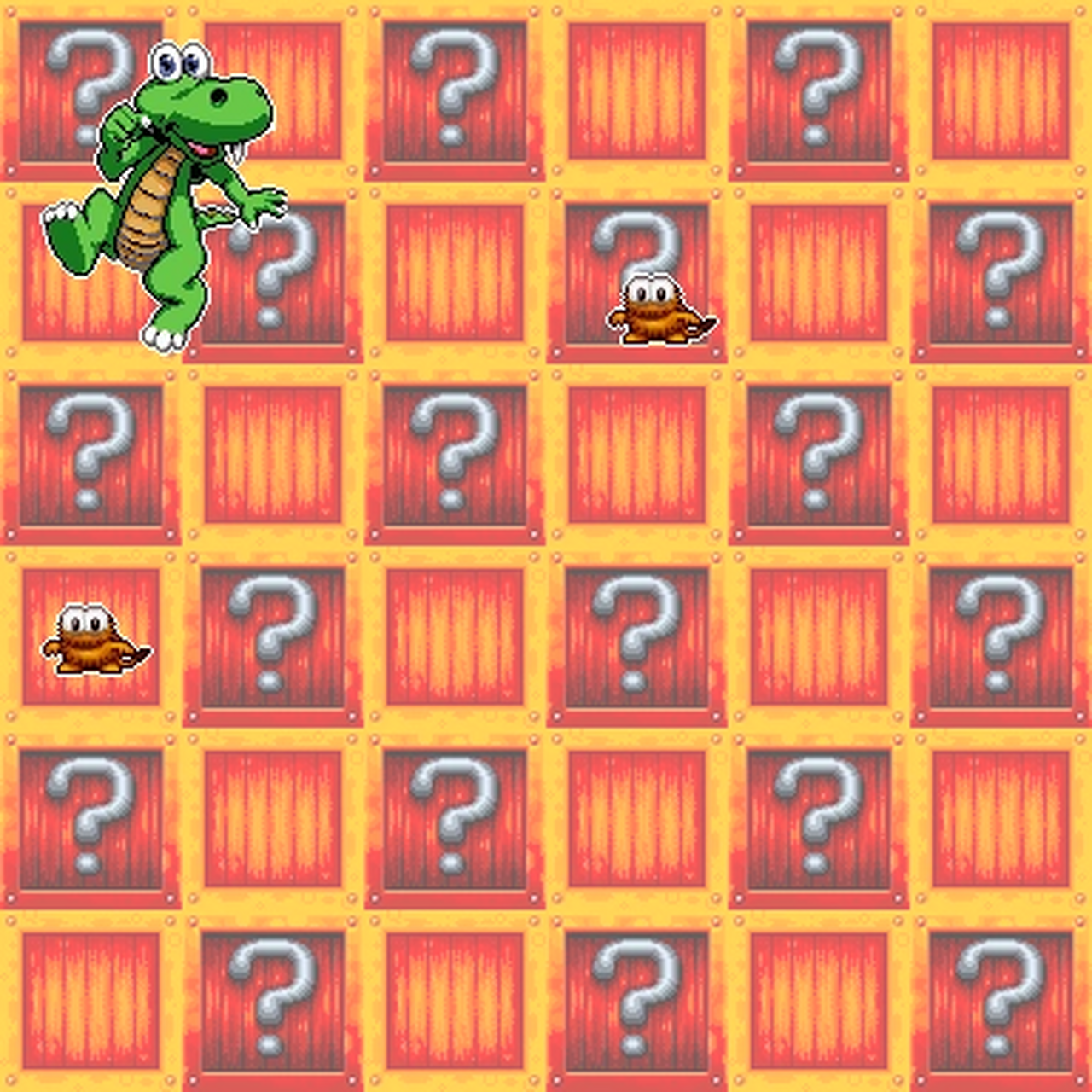 Some of you will have seen our new layout -I'll be working on it for a few more days though (for instance, I feel as though the red is a tad too bright when bringing up the editor).

Suggestions are welcome and encouraged!

Nice I like mixing things up. The only thing is that it can be hard to read the text with the orange behind it (especially the links). All I would recommend is to make the text black and the links a darker green than what they are. That should make for better contrast.

Thanks for the feedback. The text was acting a bit funky, so I've given it a lighter background - does that look okay?

Yeah that's better. The links still sort of hard to see but maybe it's just my eyes haha.

At first, I thought someone made a second wiki and I had clicked the wrong link. :P

As just a reader, I think the orange background is quite straining on the eyes. I think something like #f9e5c7 (very slightly orange) would work better and be less straining on the eyes, while still being mostly inline with the theme. Here is a screenshot of what that might look like:

The only other issue with the background being that strong an orange is that it detracts the emphasis of all the normal buttons and headers, so it can be a bit harder to find an edit button for example.

I think the new header text for each of the section is quite a nice addition. I also think the header colour is really nice too. The background could be a bit bright for some people, but I don't mind it all too much.

Thanks for the feedback! I've modified the colours a little using your feedback, including the background to make Croc and the Gobbos pop out a little better. It features a colour similar to yours, still aiming to match the background. How does it look to you now?

That looks much better to me. Thanks!

Ah yes this is much better. Thank you!

What do you think?